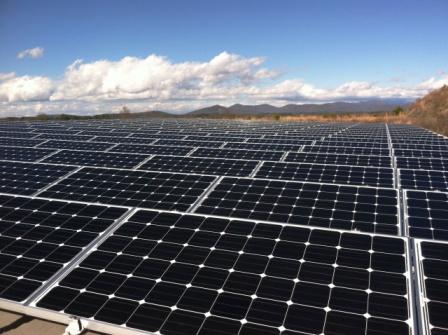 With Duke Energy’s Solar Rebate Program open and moving forward, we’d like to share this thorough update just released by the  North Carolina Sustainable Energy Association (NCSEA) on the status of the Community Solar Program.   As you will see, there are several key elements that are being worked out, and we appreciate NCSEA’s work towards the creation of program that truly serves the community.

House Bill 589, which became law one year ago, requires Duke Energy Carolinas (DEC) and Duke Energy Progress (DEP) to offer at least 20 MW of community solar in each of their territories. The utilities filed their initial Community Solar Program plans in January, and NCSEA engaged in the docket throughout the spring and early summer.

It should be noted that NCSEA supports Duke’s stated goals for their revised plan: lower upfront monthly subscription fees; monthly on-bill credits and an associated net monthly bill; and allowing larger capacities for the community solar projects. However, the actual content of the revised Community Solar Program laid out by Duke is prohibitively expensive and calls for an unnecessary delay. As such, NCSEA objects to the revised program proposed by Duke on the following grounds:

The revised timeline indicates that program implementation will be delayed until at least 2021 in DEP and 2022 in DEC territory. (NCSEA’s Reply Comments, pages 2-4)

Duke proposes to purchase electricity at prices above the current avoided cost but sell it to participants at the current rate. (NCSEA’s Reply Comments, pages 7-9)

The initial program proposed by Duke projected a one-time $500 subscription fee to be paid by the customer wanting to share solar generated by a one MW solar project. In the revised program proposed by Duke, they project a lower upfront subscription fee of $295.20 plus an additional monthly fee of $15.19 over a 20-year term. Though Duke did provide program elements supported by NCSEA such as on-bill credits, monthly payment plans, and a lowered up-front cost, increasing the overall cost of participating in the program by $3,440.80 renders the revised plan untenable.

NCSEA appreciates Duke’s efforts, and their support for several proposed modifications offered by intervenors, including Sierra Club’s proposed modification to allow for third parties to provide funding assistance to low income subscribers wishing to enroll in the program. However, the twenty-five-fold increase in cost and delay in projected start date are unacceptable, and NCSEA believes that Duke should revise the program once more to offer the lowest possible cost to subscribers and a commercially reasonable time frame for implementation.

As always, NCSEA will monitor this docket as we wait for the NC Utilities Commission’s order and will update our members as soon as more information is available.

Why Partner with Sundance Power Systems?

Our Renewable Energy Consultants are not high-pressure sales people offering poorly constructed solutions and pipe-dream financing options. Our 5 Step Process is based upon listening to our customers and designing systems that empower a clean energy lifestyle. 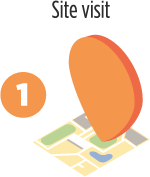 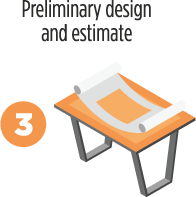 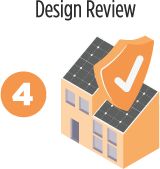 Sundance Power Systems Inc is rated 4.6 out of 5 based on approximately 50 reviews from around the Web.